In this paper, we introduced a novel technique to generate more user-oriented detection rules by taking into account their feedback. Our techniques initially generate a set of detection rules that will be used to detect candidate code smells, these reported code smells will be exposed in an interactive fashion to the developer who will give his/her feedback by either approving or rejecting the identified code smell in the code fragment. This feedback will be fed to the GP as constraints and additional examples in order to converge towards more user-preferred detection rules. We initially investigated the detection of three types of code smells in four open source systems and reported that the interactive code smell detection achieves a precision of 89 % and recall on average when detecting infected classes. Results show that our approach can best imitate the user’s decision while omitting the complexity of manual tuning the detection rules. 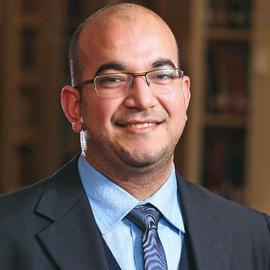